April 02, 2021
Salam and hello
Excuse me while I vent a bit of steam here, since I don't have a facebook account. Anyway, facebook is waaaayyyy to public for me to write anything substantial or of a personal nature.
Well, what's the problem, PC? you may ask.
Boy, are you going to regret asking.
Straight to the point, it's the issue of who would be granted the Work From Home option. Mind you, I'm only referring to my own work place.
Back to the subject of who gets to WFH. The Ministry of Health has given a list of people considered as Covid 19 high-risk group. Among those listed are persons 55 years and above and children below 12 years old.
So, here's the problem. Firstly, I was born in November 1966 which makes me, technically 55 in 2021. However, my boss deemed me not eligible because my birthdate is in November, therefore, I am not a high-risk person. They quoted the Public Service Department's circular stating a person's age must be counted from his/her birthdate, a rule which, apparently, is not applied in the education sector.
Surely that's not true, PC, you say.
Oh...But it is. If not, why would a child who is born on 01.01.2012 and another who is born on 31.12 2012 start school in 2019, when the previous would be 7 years old on 01.01.2019 whereas the latter only reached 6 the day before.
See the discrepancy? But, that's ok, maybe a 54 year and 5 months old body is a lot more stronger than a 55 year old body. Who knows? So, I accepted their decision and respectfully said thank you.
Secondly, apart from my age, I also applied because I have my 9 year old grandson living with me, which, if you did not notice, falls under the category of 'children below 12'. And, surprise surprise, they said no. Again, I asked them why? Didn't the MOH state children below 12? Surprise surprise again, no reply to my email.
Yesterday, the issue of who can apply for WFH came out again, this time in the Centre's WhatsApp group.I casually mentioned in passing about the issue with my age and my grandson.
Guess what?
Someone replied, 'I think the letter mentioned your children, not grandchildren'
and another ' Public servants are only responsible for their children and parents, Other than that, they are not under your responsibility.'
I understood that one just fine. But, the issue is not about responsibility, the issue is about risk. Are you saying that my 9 year old grandson would not get it, even if I do, just because he is not my child, he's merely my grandson, or that if he gets it, it would not be a high risk because . again, he's not 'your children'. What bloody logic is that?
Then a third reply: 'BDR is a privilege  not  a right'
wow...you don't say.
In my head, I hear Freddie Mercury singing ...  foooools of the first division... But all three have a PhD y'all.
I also again, casually pointed out that The MOH stated 'children under the age of 12 (as oppose to your own children under the age of 12) in the WhatsApp, and... no one replied. Either nobody knew what to reply or nobody cared.  Obviously, the degree of EQ, if it exists at all, is not great among the highly intelligent.
Anyway, I'm done with all this. I won't waste my time applying for WFH this time around. What's the point? Nothing has changed, so why would the outcome be any different?
You're a sewer rat decaying in a cesspool of pride
Should be made unemployed
Then make yourself null and void
Make me feel good (I feel good) ...
a bit harsh isn't it Freddie?
Freddie Mercury : I'm just getting started darling...
Queen: Death On Two Legs courtesy of youtube
beyond dumb beyond words Brian May covid19 Death On Two Legs Edisi Bahasa Inggeris Freddie Mercury John Deacon life Queen Roger Taylor ump WFH work
Location: Kuantan, Pahang, Malaysia

Popular posts from this blog 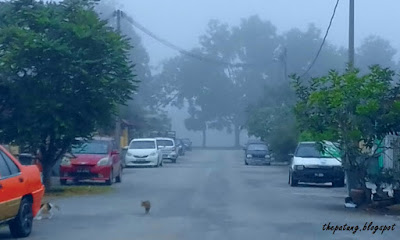 disappearing trees where is the playground, he asked? early morning mist
Read more 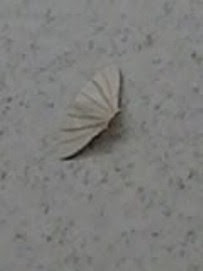 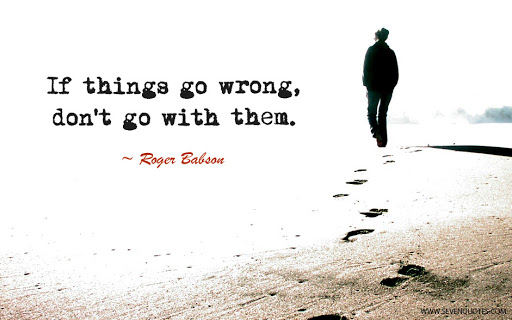 I am the patung

every entry shows a glimpse of my life, every poem is an image of my thoughts, every photo is a snapshot of my feelings